In the mood for a film that offers a tasty alternative to big Hollywood blockbusters? Do you like ANYTHING that Patton Oswalt likes? Then get ready to:

Strap Yourself In For “The Bed That Eats!” 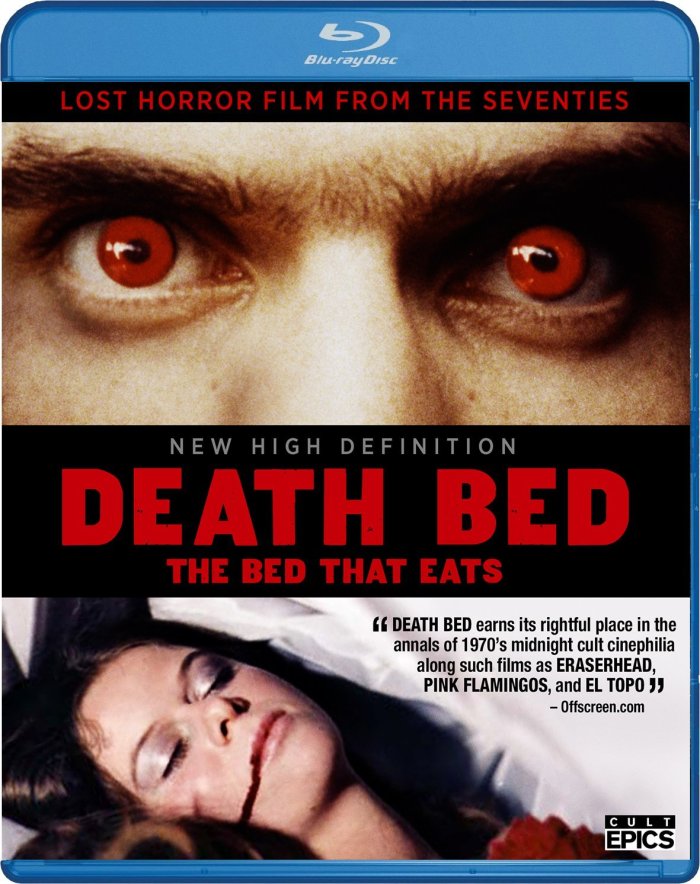 Yes, it is time to discover the wonder of “Death Bed!”

It is referred to as the “worst film ever made!” But c’mon, if you’ve see “The Room” or “Birdemic”, you know that’s not possible…and now, thanks to the great home video distributor CultEpics, there is a new blu-ray that gives YOU the chance to decide for yourself!

A demonic bed eats anyone who lies in it. Done!

Yep, I WAS RIGHT!

So, this is a film with a title – and premise – that doesn’t mess around! And thanks to the wonders of blu-ray, you just have to grab onto your remote with both hands and let this film take you on a wild, wild ride!

The Wacky World Of Cult Movies!

One reason movies are so much fun is because you never know when you will run into a film like this: a Director’s unique vision that may remain in obscurity for years before a brave company brings it back for all of us to enjoy! You know, scenes like THIS: 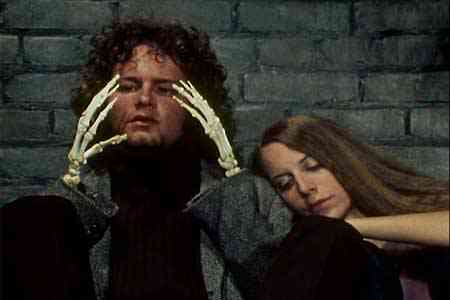 Thanks to the great website IMDB, we have some fun “Death Bed” trivia! 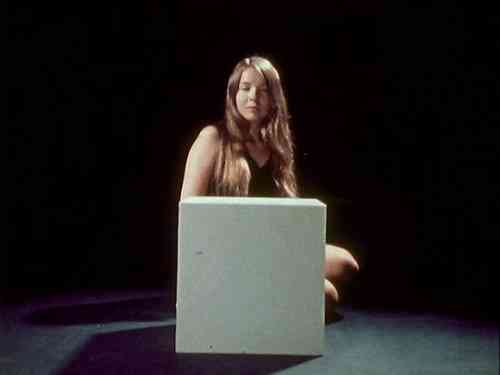 A Cult Legend Is Born – Or Bedded!

Until its official DVD release in 2003, “Death Bed” had been circulated via pirated bootlegs, and unbeknown to George Barry, the film had gained an underground fan base. VHS helped keep the mystique alive… 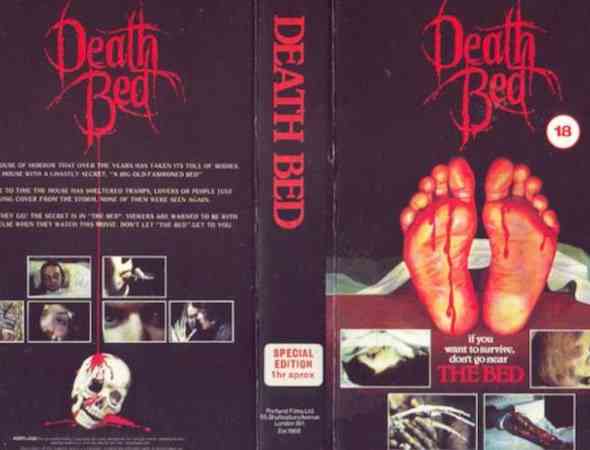 Director Barry said he discovered people discussing it on the internet one evening and decided to put an official video release of the film into works.

Comedian Patton Oswalt mentions the movie on his 2007 CD “Werewolves and Lollipops”, where he does a stand-up routine on it (mistakenly referring to it as “Death Bed: The Bed That Eats People”). He even specifically tells people to look up the movie on the IMDb to verify that he wasn’t joking about its existence! Here is that rant:

So thanks to Patton Oswalt for keeping the cult alive, and thanks again to Cult Epics for bringing “Death Bed” back to life for future generations to enjoy! 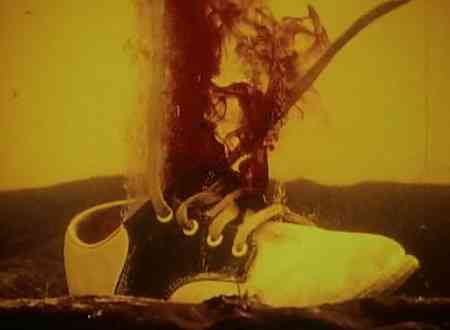