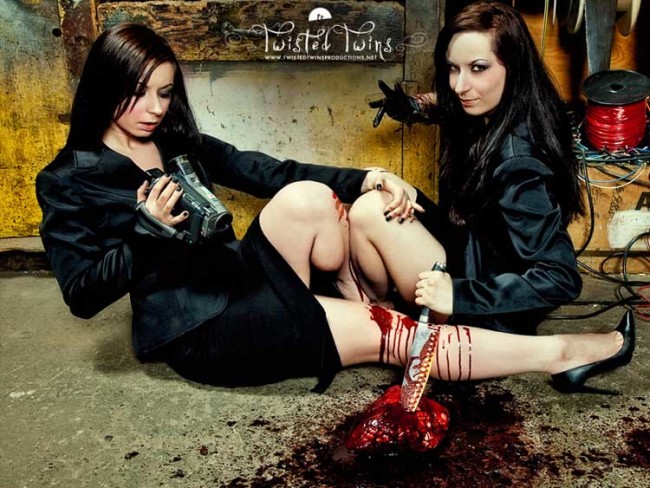 The Horrific Soska Sisters Are Back!

With “Shocktober” reaching a climax, what better time to revisit the super talented Soska Sisters, who have a new horror film on demand and blu-ray!

These Soska Sisters had their latest horror film premiere at “Screamfest 2014” recently – a twisted thriller that delivers the Halloween spirit! 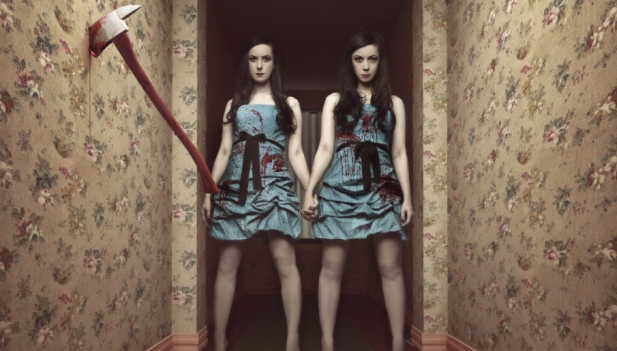 If you don’t know who Jen and Sylvia Soska are, I am about to change that. It’s a great Hollywood success story; twin sisters with a love of horror and a passion for movies! And once you enter their twisted world, you’ll never want out! Time to celebrate this directing duo who have embraced the horror genre – with great films that may be low in budget but big in thrills!

Jen and Sylvia Soska have some new bloody thrills for Halloween – here is the trailer for “See No Evil 2”: 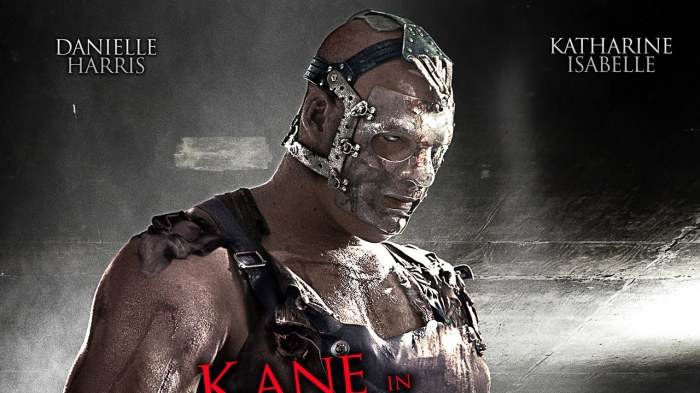 Here’s the plot of “See No Evil 2”: A group of friends pay a late-night visit to the city morgue to surprise Amy on her birthday. But, since this is a great Halloween slasher pic the surprise is on them when “one-eyed corpse” aka “brutal psychopath Jacob Goodnight” rises from an icy cold slab – and he’s not too happy to have his sleep disturbed…

This being the horror genre, their wild party turns into a terrifying slay-fest as the sadistic mass-murderer resumes his savage rampage complete with hooks, surgical knives and power saws! 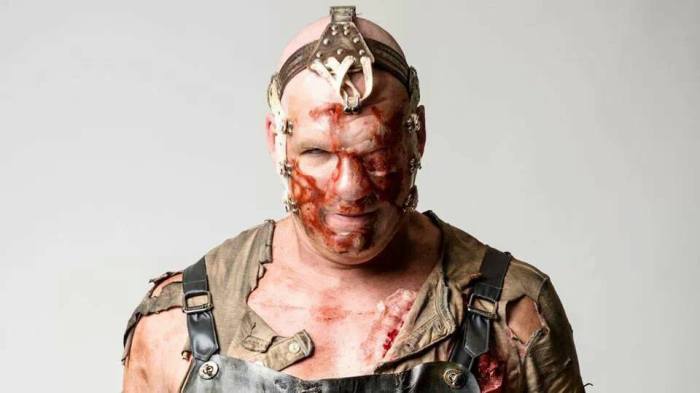 WWE Superstar Kane stars as sadistic killer Jacob Goodnight – and from the looks of it, the Soska sisters gave Kane lots of bloody fun in the film! 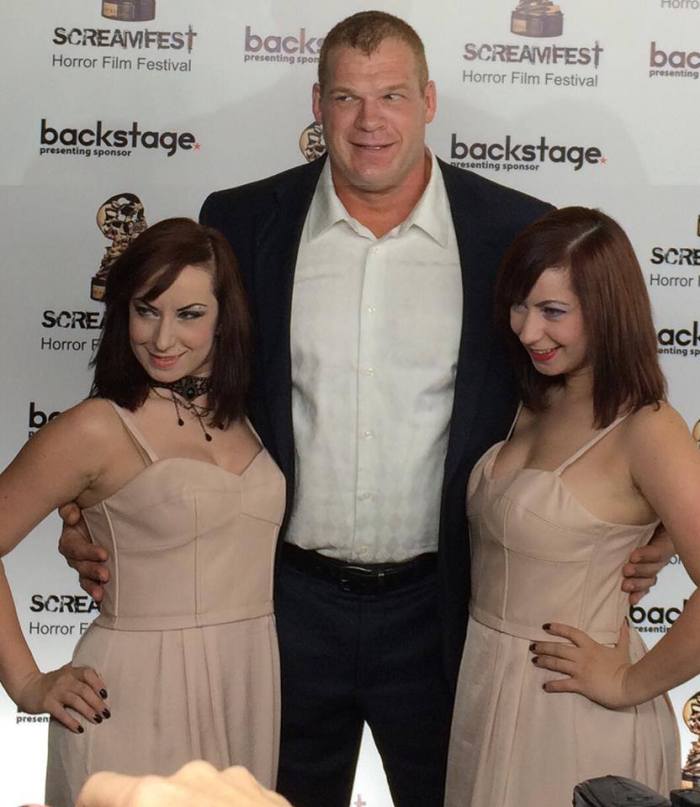 Get “Horrored Up” At Home!

“See No Evil 2” is now available on demand and blu-ray, so you can celebrate Halloween the right way…

Bravo To The Soska Sisters!

This is just another triumph for the Soska sisters, who were born in Canada and now are on a directing roll! They also run their own film production company, Twisted Twins Productions – and as you can see, it’s an appropriate title!

Jen and Sylvia Soska have quite a success story so far: they launched their directing career with the low low budget “Dead Hooker In A Trunk” and then they achieved huge critical acclaim for the next effort, the intense horror film “American Mary.” 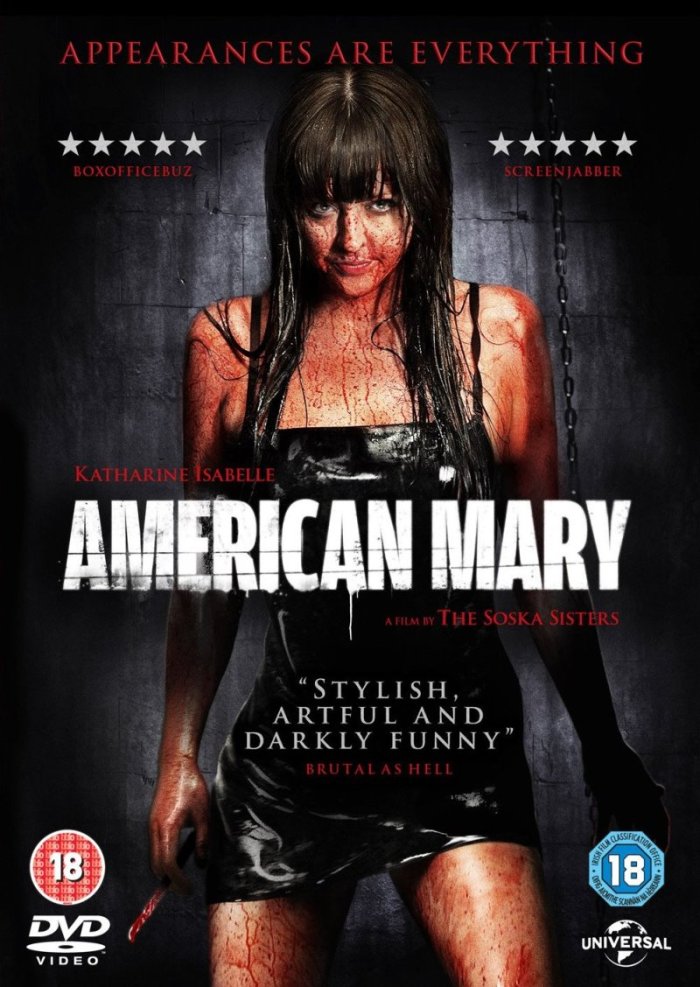 I read a great review of “American Mary” in a british film magazine, so I sought it out and love it! It’s a moody thriller with great acting, a strong script and great directing!

The Soska Sisters Are On A Roll!

The twin directing Soska sisters are on a creative tear, with new films being announced, and the classic “American Mary” on blu-ray…check out my entire story on these great sisters – with more detail on their movie, by clicking here:

Kudos to the Soska sisters, I can’t wait to see your next movie! 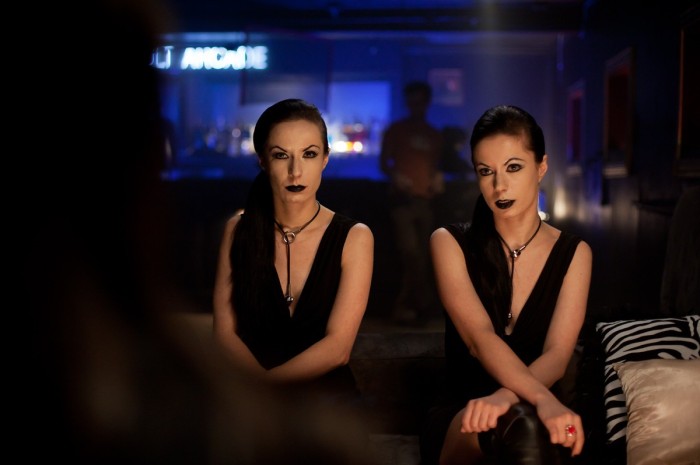