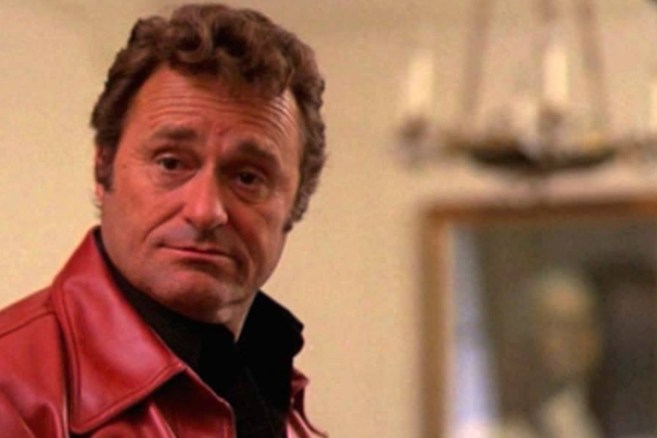 One of Hollywood’s most beloved character Actors, with more than 200 movie and TV credits, has passed away.

Dick Miller was 90 years old, and tributes are pouring in from all across the entertainment industry, as he was one of Hollywood’s great character Actors.

A native of the Bronx, New York, Richard “Dick” Miller served in the U.S. Navy for a few years and earned a prize title as a middleweight boxer. He settled in Los Angeles in the mid-1950s, where he was noticed by producer/director Roger Corman, who cast him in most of his low-budget films. His most memorable role would have to be that of the mentally unstable, busboy/beatnik artist Walter Paisley, whose clay sculptures are suspiciously lifelike in A Bucket of Blood (1959).

As you can see from this picture of him as Paisley, he wasn’t afraid to put it all out there! 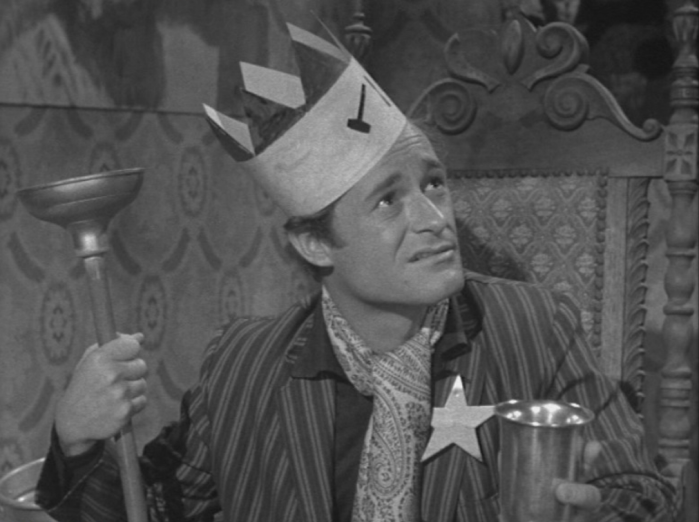 Miller had friends at all levels of the industry, which is why he appeared in such a wide range of films, from big box office hits like “Gremlins” and “Predator” to one of his best bit parts as the funny occult-bookshop owner in 1981’s werewolf thriller “The Howling”.

Miller acted in more than 200 movies and TV shows in his rich career.

A couple of years ago, an affectionate documentary called “That Guy Dick Miller” was released, allowing movie fans to get to know this iconic character Actor better.

Here is that trailer: 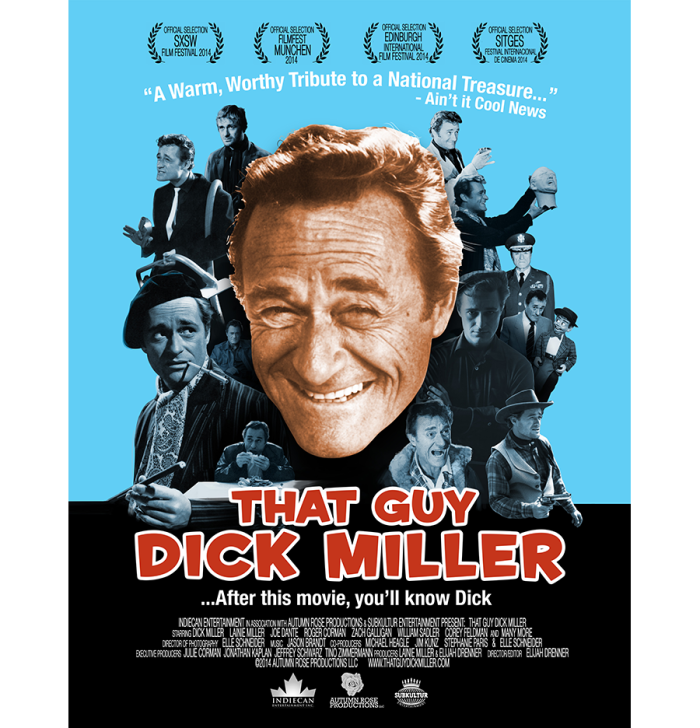 I own this documentary, which is also a fond look at the world of Hollywood you may not pay attention to: a world of character Actors, technicians, and other creatives in front of and behind the camera who work for decades, always just slightly out of the limelight.

As fans of Vinegar Syndrome know, Miller has been in a number of their terrific releases, including this one I just watched!

“Game Show Models” is an offbeat 70’s gem about a guy who tries to make it in Hollywood – there isn’t much actual “game show” stuff going on, but when there is, it’s Dick Miller as the Host of the show!

He brought energy to every role he played, no matter how small the part – and thanks again to Vinegar Syndrome for keeping cult films like this alive – check it out: 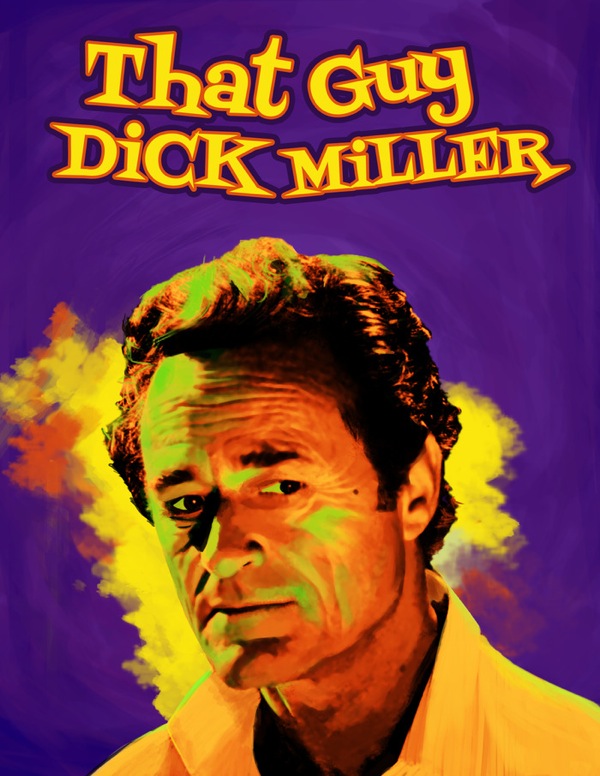