“She Ruled The Swamp With A Blazing Gun And A Luscious Smile!”

One of the 70’s most promising Actresses starred in several classic cult films, but just as she was growing as an Actress, she died tragically – here is the story of Claudia Jennings…

Jennings gained fame when she was named Playboy’s Playmate of the Year for 1970. As many Playmates did, Jennings used that fame to get into film.

Jennings got her start in the camp cult film “The Love Machine”, based on the notorious novel by Jacqueline Susanne, who wrote “Valley Of The Dolls.”

Listen to this plot, thanks to IMDB:

“Robin Stone, an ambitious, sex driven TV news anchor catches the eye of Judith Austin, the wife of network executive Greg Austin. She pressures Greg into promoting him to a higher position and before long, he is running the network while Greg recovers from a massive coronary. Meanwhile, Robin dumps his model girlfriend Amanda and begins an affair with Judith!”

Pure campy trash. Jennings followed this with roles in “Unholy Rollers” and “Group Marriage” – yes, exactly the kind of films you’d expect to see a naked Playmate in! 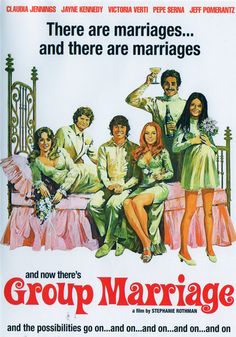 Just a few years after the groundbreaking “Bob & Carol& Ted and & Alice”, Jennings starred in a sex romp that imagined a whole new way to get married! Check out the trailer for this camp classic:

Next up, Jennings headed to the country for some classic “hicksploitation!”

Talk about a catchy title song! “Truck Stop Women” from 1974 is a classic exploitation movie – just look at the double entendre in the poster!

Check out this trailer: 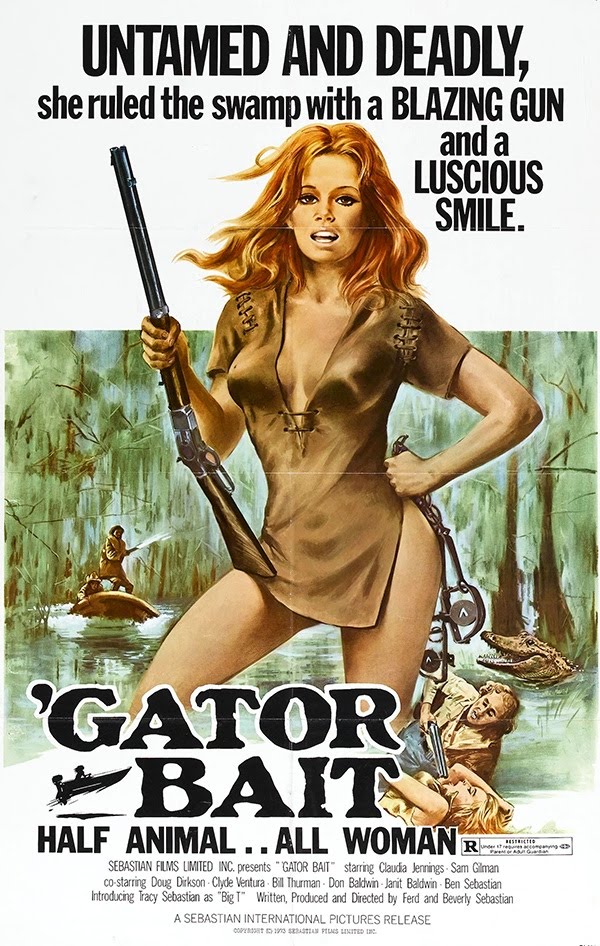 “Gator Bait” in 1974 was Jennings’ greatest film achievement – she got to get down and dirty in the swamp, and kick some serious ass at the same time…check out the trailer for this cult classic:

If you want to know more about the “hicksploitation” genre, click on my guide here:

Jennings took her success in this film and started to branch out, getting away from pure exploitation:

Jennings began to change her onscreen image. She was reluctant to do nude scenes any more, as she wanted to become a more serious Actress…

Jennings’ boyfriend at the time was songwriter Bobby Hart, who wrote many hits for The Monkees. She was poised to grow as an Actress as she headed into the 80’s… 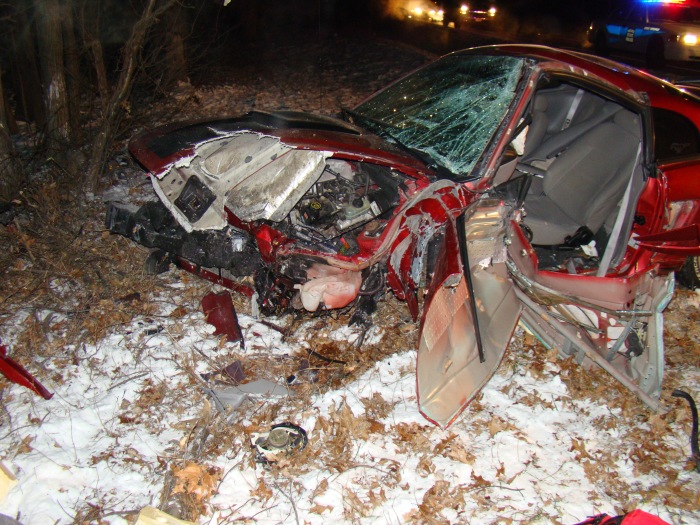 Then, a senseless tragedy.

Early in the morning of October 3, 1979, Jennings died in a car accident when a van hit her while she was driving her Volkswagen Beetle convertible along the Pacific Coast Highway in Malibu. She was only 29 years old… 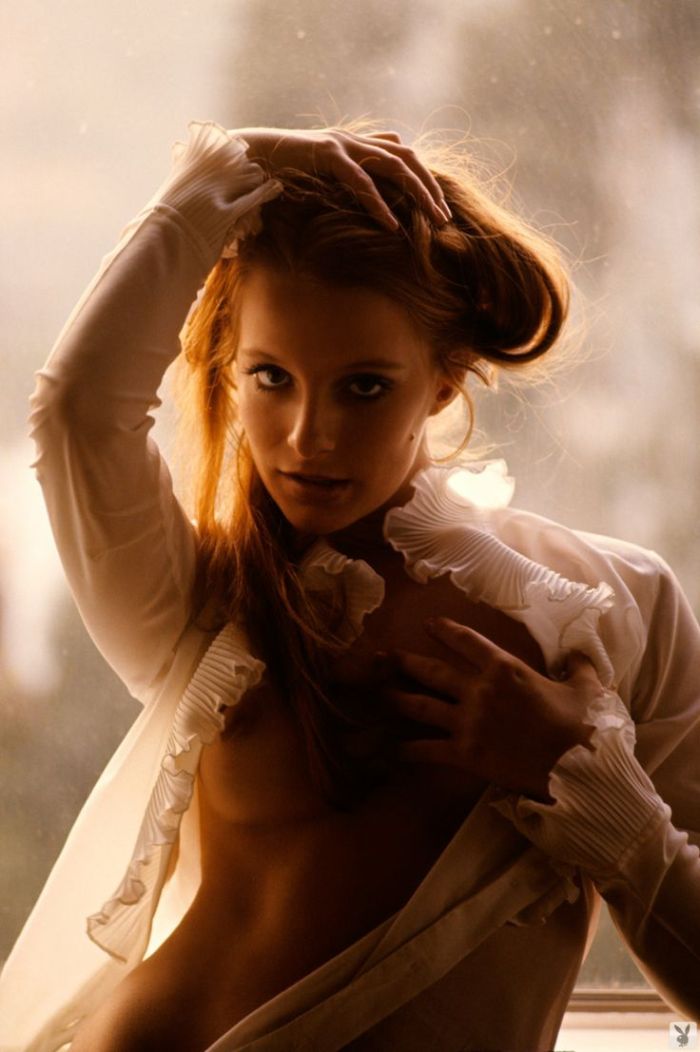 Hollywood is full of these tragic stories – stars who had personal problems or tragedies that cut short promising careers….

Cheryl “Rainbeaux” Smith was one such Actress…after a slew of roles in cult 70’s films, she lost her way…read her story here:

Juan Fairchild was another promising young Actress who starred with The Monkees at one point:

Her life took a tragic turn as well…you can read her story here:

Leave a comment and let me know your favorite Claudia Jennings film!