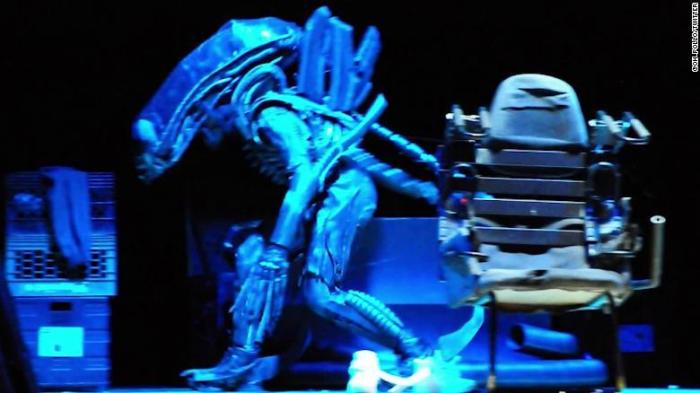 I want to pay tribute to a group of high schoolers who staged a production of the sci-fi horror classic “Alien!” 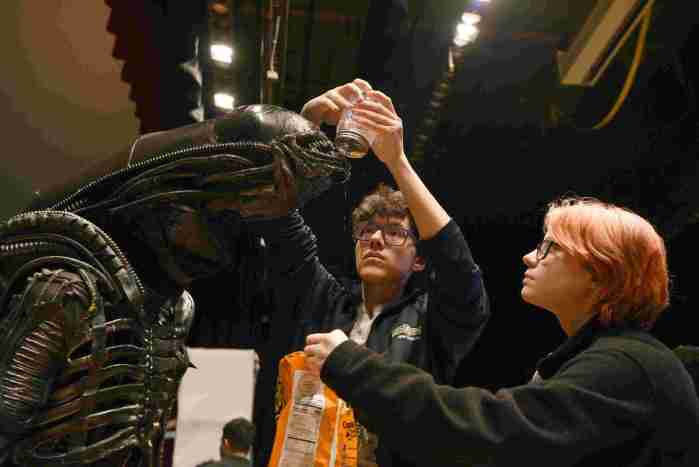 A group of industrious high schoolers took the classic film from a movie theater and into their high school auditorium!

Here is what Deadline.com reported:

A New Jersey high school’s adaptation of the classic 1979 film Alien has gotten a stamp of approval from Hollywood insiders.

After pictures and video of the space-themed set and costumes went viral on social media, the production got the attention of the people behind the official Alien Twitter Page.

“We are impressed! 40 years and still going strong…” said the retweet of four photos from the play. 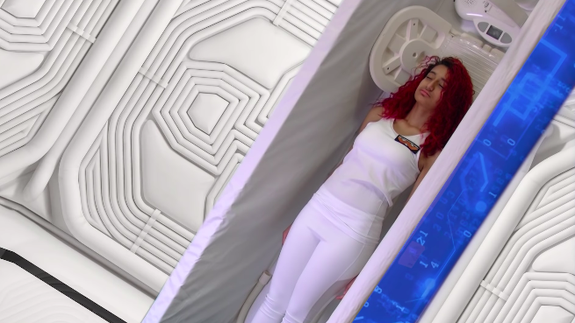 I love this! Even better, clips are showing up from the performance.

Here is a clip from the high school presentation:

Deadline goes on to report that “one of North Bergen’s art teachers designed the set, and the crew starting putting it together in September. The play debuted on March 19, with a second show performed on Friday night.”

Well, that would have been a great night of theater! And guess what? There may be more! The film’s Director Ridley Scott is reported to have given the kids high praise and is willing to fund additional performances!

Indiewire reports that Scott sent this note to the kids:

Scott continues, “Self-sufficiency is what this country was largely based upon with its immigrant population coming in to a New World and working together. This is maybe the biggest lesson for all of you, and your future plans – stay with this determination, and this spirit in everything you do, and you will succeed – let nothing put you off – or set you back.” 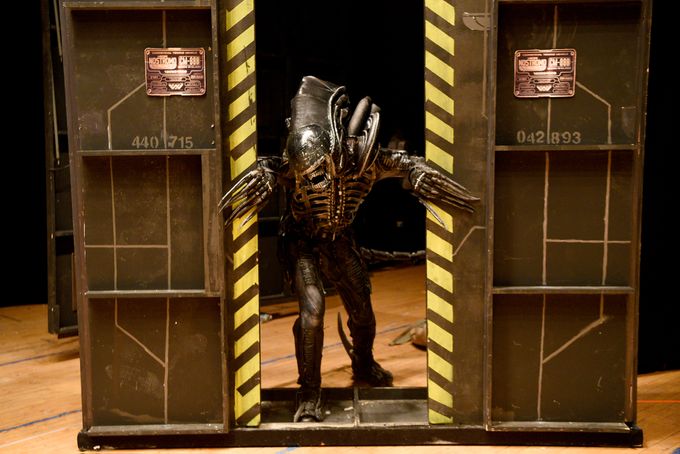 The letter ends with Scott encouraging the students to put on a live production of his Oscar winner “Gladiator” next year. The director is currently working on a sequel to the blockbuster. Scott said he felt “very complimented” the students decided to use “Alien” as a source of inspiration. The filmmaker ended his note with good news: “Scott Free will advance some financial help to fund an encore performance of ‘Alien.’”

Bravo to the kids behind the production: they used their creativity, youthful enthusiasm and passion to create an exciting stage play!

We all know just how classic “alien” is – beginning with its iconic movie poster: 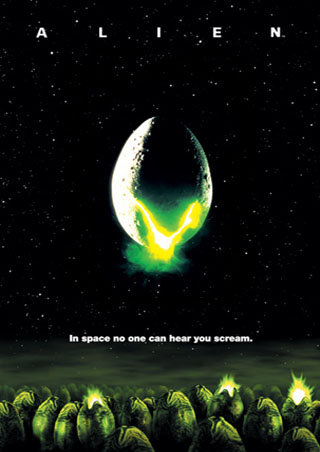 “In Space, No One Can Hear You Scream” is one of cinemas greatest tagline, and of course, there is a “chest busting” scene that is also a cinematic classic: 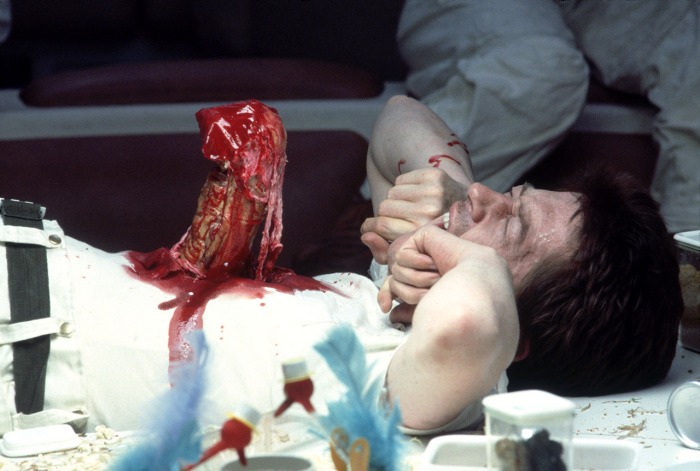 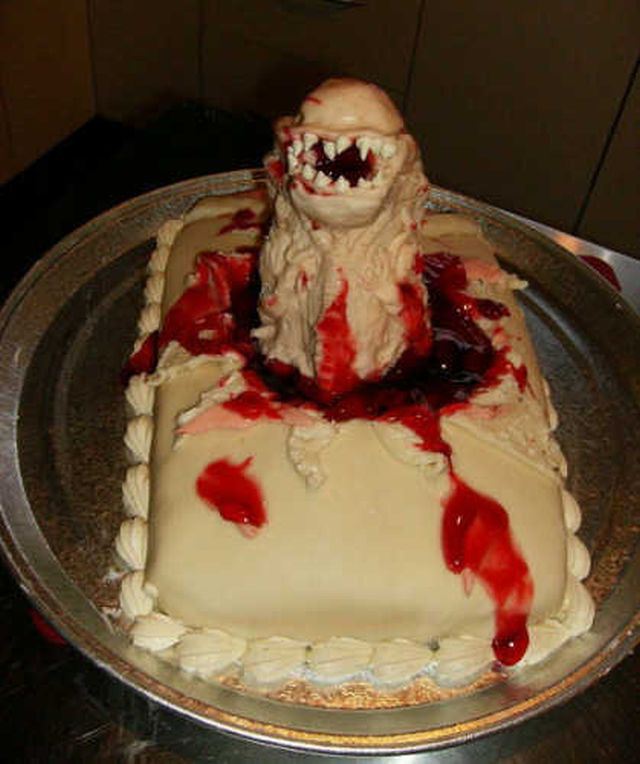 So why WOULDN’T someone turn it into a birthday cake?

It’s just one of FIVE reasons that “Alien” is one of the greatest sci-fi horror films of all, and you can see all five by clicking here:

Bravo to the kids at North Bergen High!